The lab reports are the most frequent form of writings in engineering. Professors always want something different from you but the goal of writing a lab report remains the same. The general format and structure of lab report is under 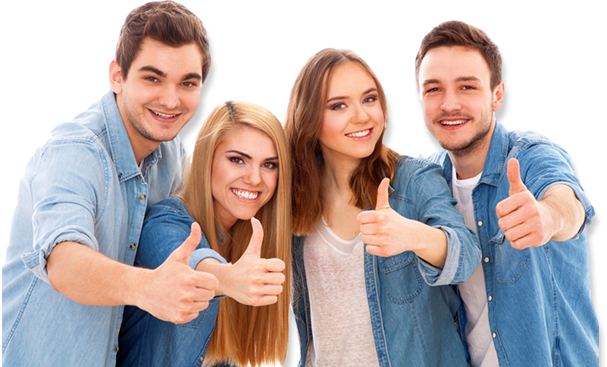 Abstract has the summary of your report. It explains the main points of discussion and result. An abstract should not be more than one paragraph

In this section, you explain the methods material and types of equipment used. you simply list all these things

Describes the process in chronological order. Using clear paragraph structure, explain all steps in the order they actually happened, not as they were supposed to happen

Results are dominated by calculations, tables, and figures. You have to explain all the things in order to make the reader understand

Is the most important part of your report, because here, you show that you understand the experiment, conclusion is very short and comprehensive. You give your opinion and recommendations in this section

You list all the references that you have used for your experiment.

The sample lab report is presented as under. This sample is taken from internet in order to make our readers understand, how lab reports are written. This is an experiment about the temperature and pressure measurements of an ideal gas.

where p is the pressure the gas, V is the volume, m is the mass, R is a constant, and T is temperature. This report presents the procedures for the experiment, the experiment’s results, and an analysis of those results.

In this experiment, air (an ideal gas) was heated in a pressure vessel with a volume of 1 liter. Attached to this pressure vessel was a pressure transducer and thermocouple to measure the pressure and the temperature, respectively, of the air inside the vessel. Both of these transducers produced voltage signals (in Volts) that were calibrated to the pressure (kPa) and temperature (K) of the air (the atmospheric pressure for where the experiment occurred is assumed to be 13.6 psia). In addition, the theoretical temperature (K) of air was calculated as a function of the measured pressured values (kPa).

This section analyses the results of the experiment. The experiment went as expected with no unusual events that would have introduced error. The voltages as measured for the pressure and temperature transducers appear in Table A-1 of the Appendix. Also included in the Appendix are the equations used for calibrating those voltages with the actual pressures and temperatures. These equations led to the values of pressure and temperature that are shown the third and fourth columns of Table A-1. From these values, a graph between temperature (K) and pressure (kPa) was created (Figure A-1). As can be seen from the graph, the relationship of temperature versus pressure is roughly linear.

A comparison between the graph showing measured data (Figure A-1) and the graph showing theoretical data (Figure A-2) reveals differences. In general, the measured values of temperature are lower than the ideal values, and the measured values are not exactly linear. Several errors could explain the differences: precision errors in the pressure transducer and the thermocouple; bias errors in the calibration curve for the pressure transducer and the thermocouple; and imprecision in the atmospheric pressure assumed for the locale. The bias errors might arise from the large temperature range considered. Given that the temperature and pressure ranges are large, the calibration equations between the voltage signals and the actual temperatures and pressures might not be precise for that entire range. The last type of error mentioned the error in the atmospheric error for the locale where the experiment occurred is a bias error that could be quite significant, depending on the difference in conditions between the time of the experiment and the time that the reference measurement was made.

5 Points to Remember When Going for Dissertation Viva

5 Foreign Languages for Students Which Can Be Learned Easily

Benefits of Homework Which University Students Get